Pop-Up Shops Aren’t Going Away, And Here’s What That Means For Retailers And Landlords 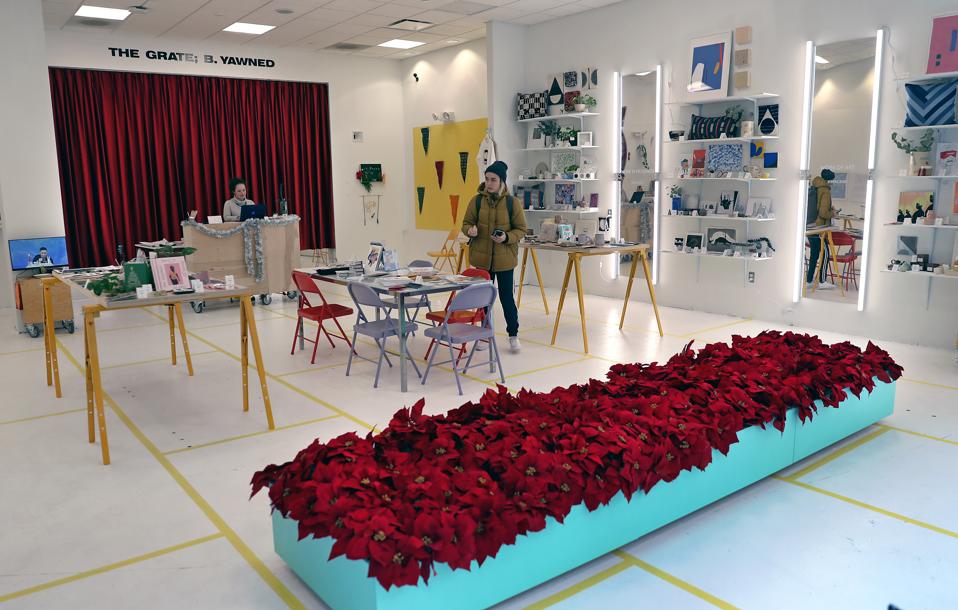 SpaceUs, a organization that partners with landlords to use empty storefronts, opened a holiday …

Individual pop-up shops come and go, but the pop-up trend is here to stay, according to a new report by real estate services firm Cushman & Wakefield.

Pop-up shops, whether they are promoting a new digital brand, or a new Netflick show, will be a permanent part of the retail landscape going forward, said Garrick Brown, vice president, retail intelligence at Cushman & Wakefield and the author of the report.

Retail is undergoing its biggest period of change since the birth of the suburban malls in the 1950s and 1960s, Brown said in an interview, and pop-ups will be part of that change.

Much of the current pop-up activity is being driven by the softness in the retail real estate market, with empty storefronts making it easier for brands to do short-term pop-up deals.

While pop-ups can be a sign of retail pain, they also are a reason to be positive about the future of retail real estate, Brown said.

“Obviously, if you’re a landlord you prefer permanent deals,” Brown said. “But what I think gets lost in that is how many different types of tenants that never used retail space at all are suddenly showing up. Eventually this is going to be a very positive story for retail,” he said.

“I see pop-ups as being where you get a microcosm of everything that’s going to be part of the new retail landscape, whether it’s the new digitally native brands, or the emphasis on experiential retail, or as a way for department stores to try to recreate themselves and add buzz and excitement,” Brown said.

The softness in the retail market, as vacant stores get absorbed, is cyclical, the report states. But Cushman & Wakefield expects pop-ups to become part of the new normal, even in a tight retail real estate market.

Brown said he has seen deals for pop-up leases range from as much as 50% higher than long-term lease rates to as low as 75% below the normal rent.

The cities currently seeing the most pop-up activity, he said, are London, New York, Los Angeles, Tokyo and San Franciso.

But pop-ups also have spread beyond the big cities.

“We are starting to see small market pop-ups becoming the norm as well,” Brown said.

According to the Cushman & Wakefield report, roughly one-third of pop-up deals eventually turn into a long-term leasing relationship for the landlord.

But perhaps the best reason for landlords to remain receptive to pop-up partners is that today’s pop-up could be tomorrow’s powerhouse retailer.

“If you want a quick idea who some of the top tenants of tomorrow will be, look at the pop-up space today,” the report states. 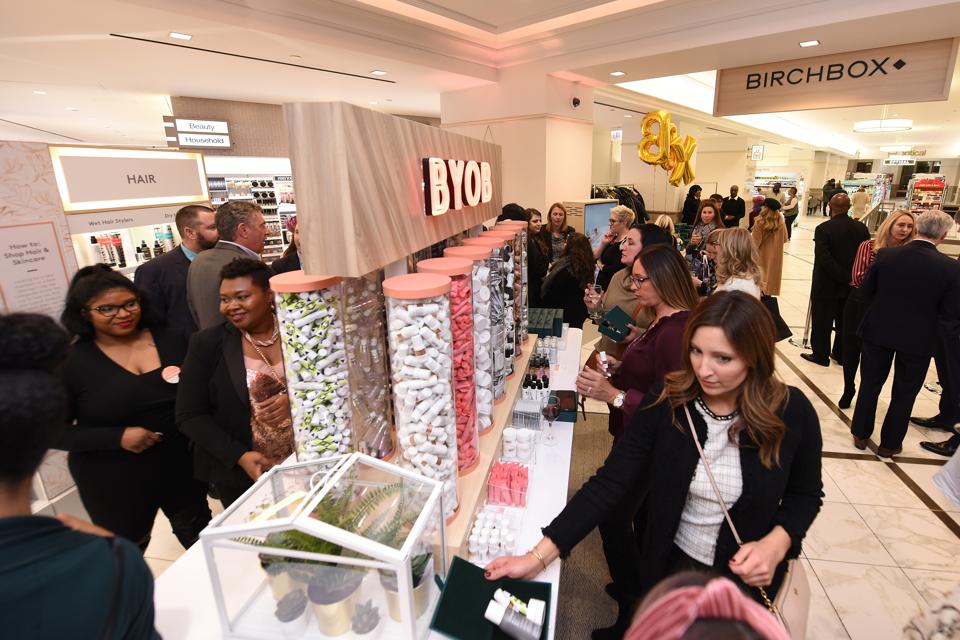 The report lists the six distinct categories of pop-ups moving into U.S. cities and malls. They are:

These are temporary shops in a department store or existing retail chain. Examples are the Facebook shops in select Macy’s stores, and the Birchbox shops in Walgreen’s drugstores.

These stores are selling experiences, more than merchandise, even though they may have small gift shops attached. Examples include the Candytopia pop-ups and Toys R Us Adventure experiential pop-ups.

The report called this one of the strongest new categories of pop-ups. It includes pop-ups tied to television shows such as the Friends pop-ups in Boston and New York, the Parks & Recreation Bar in Chicago, or the Breaking Bad El Camino Café in West Hollywood, CA.

These are partnerships with brands and hotels and restaurants, such as the Taco Bell hotel – a weekend long takeover of a hotel in Palm Springs, CA, or the Footlocker “Rival’s Café” in Los Angeles to celebrate the launch of a new show line.

These short-term shops are tied to an event like a record launch or concert appearance, such as the Taylor Swift: The Lover Experience store, which opened for a single weekend in New York, or Ed Sheeran’s short-term pop-ups linked to his Collaboration Project release.

These are designed to be permanent spaces with a rotating lineup of pop-up brands appearing in the stores. A number of mall owners are launching their own versions of these, or partnering with marketplace operators. Developer Macerich created its own concept, Brandbox, and Unibail Rodamco Westfield last week announced a partnership with Verishop.